Taiwanese authorities said they received distress signals from the Kyoto 1 at around 9:50 a.m. (0050 GMT) (8:50 a.m. Singapore time) Thursday from a location about 29 km west of the island, the Ministry of Foreign Affairs said. foreigners in Seoul. adding that the six people on board were South Korean nationals.

The Sierra Leone-flagged 322-ton vessel was en route to the Indonesian port of Batam from the South Korean city of Busan while towing the tender vessel Kyoto 2, which was found in the area.

“Our government has launched an emergency response team and sent a patrol boat and helicopters for a search,” the ministry said in a statement, adding that it was working with Taiwanese patrol authorities.

Taiwan’s National Rescue Command Center said the ship sent a distress message to the waters near the Penghu Islands in the Taiwan Strait and they sent ships and planes to search for it.

Fishermen have discovered two bodies, whose identities have not yet been confirmed, and efforts are continuing to find the other four, he added.

In a separate accident, a helicopter tasked with assisting the Taiwanese operation crashed in the waters off Mara Island in the far south of South Korea on Friday, killing two crew and wounding a third and a missing fourth, the coast guard said. 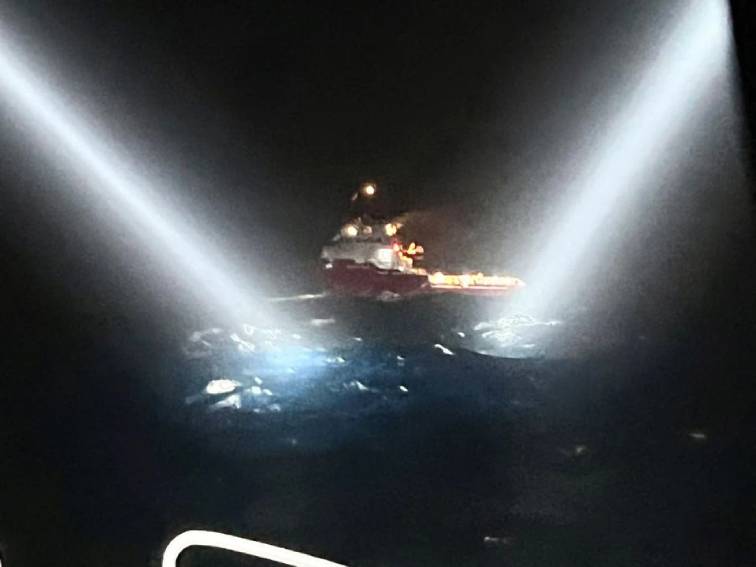 A team of two coastguard pilots and two other officials were on board the Sikorsky S-92 helicopter when it plunged into the sea 370 km (225 miles) southwest of the island towards 1:32 a.m. (4:32 p.m. GMT Thursday).

The helicopter was returning to its base on Jeju Island after dropping off six members of a special rescue team on a nearby patrol vessel bound for Taiwan, said Park Je-soo, a coast guard official. from Jeju. 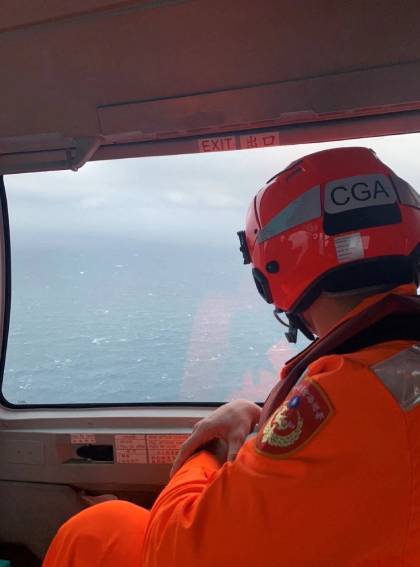 “The pilot was alive when rescued, but his co-pilot and a radar operator were unconscious. Despite our emergency treatment, they did not regain consciousness,” Park said during a televised briefing.

The pilot suffered multiple broken bones and was hospitalized for treatment, and a search is underway for the fourth missing person, a mechanic, he added.

READ ALSO : 5 dead and dozens missing in a ferry accident in Bangladesh