JTA — When a Florida synagogue canceled its “Beach Shabbat” services amid threats against one of its board members, the judge who signed the warrant authorizing an FBI search of the area of President Donald Trump’s Mar-a-Lago seemed to some like a pivotal moment in the history of American anti-Semitism.

“The combination of a synagogue in Florida having to cancel Shabbat due to anti-Semitic threats against the Jewish judge who signed the Trump warrant, combined with right-wing media personalities pointing out that Merrick Garland is Jewish, makes me feel very badly. comfortable as an American Jew. wrote Joel Swanson, a doctoral student in American Jewish history, on Twitter.

Numerous attacks on Judge Bruce Reinhart have referenced his Jewish identity, from a viral tweet by retired baseball player Lenny Dykstra to discussions on pro-Trump forums. The same goes for criticism from Merrick Garland, the United States Attorney General who authorized the search as part of an ongoing investigation into whether Trump may have violated the Espionage Act.

The torrent of anti-Semitic vitriol against them has raised fears that Trump’s base, which has already shown potential for violence, is turning that rhetoric into action.

“We know that American extremists are ready to act on their convictions. And we know that for some of these extremists, anti-Semitism is adjacent to their other ideologies,” said Oren Segal, vice president of the Anti-Defamation League Center on Extremism.

Segal and others who pay attention to extremism say it’s fair for Jews to be concerned, given their history in the United States and elsewhere — but they’re also quick to point out that the danger posed by supporters of Trump threatens a much wider swath of Americans.

“I don’t think Mar-a-Lago means that every Jewish person has to keep their head on a pivot,” Segal said. “I just think we are going through a particularly dangerous time in this country. And everyone should be concerned.

Posts on social platforms that target people whose opinions and rhetoric violate the rules of more mainstream sites show that anti-Semitic rhetoric continues to flow freely. One is Gab, the site used by the man who killed 11 Jews during services at the Pittsburgh synagogue in 2018, the deadliest attack on Jews in American history.

Another is Patriots.win, where users question how much to blame Jews for the misfortunes facing Trump. “Even though the judge who attacked Trump is a Jew and DOJ Garland is a Jew, we don’t blame all the Jews here!!!” one person wrote this week. Another replied: “I think you should blame whoever you want. I think we’re fast approaching a time when maybe you can do something about it.

Another, posting on the same site, wrote: “Garland is a dime a dozen, two bit, obnoxious, America hates, radical leftist Jew. the same with Judge Bruce Reinhart who signed the Maralago Raid. Another radical leftist Jew whose social media attacked President Trump. Their disease is embedded in their DNA. And that explains why they have been expelled from 109 countries over the centuries.

While the threats against Reinhart and Garland refer specifically to their Jewishness, other calls for violence invoke longstanding conspiracy theories about Jewish control over the government.

“Name the Jew. The FBI takes orders from above and the Jews run the Deep State,” said a poster in response to calls from Republican Rep. Marjorie Taylor Greene to dismantle the FBI.

“Before, bangs were contained in bangs,” said Heidi Beirich, co-founder of the Global Project Against Hatred and Extremism. “These are ideas that were out there in the white supremacy world, maybe in the militia world, but we can’t make that distinction anymore.” 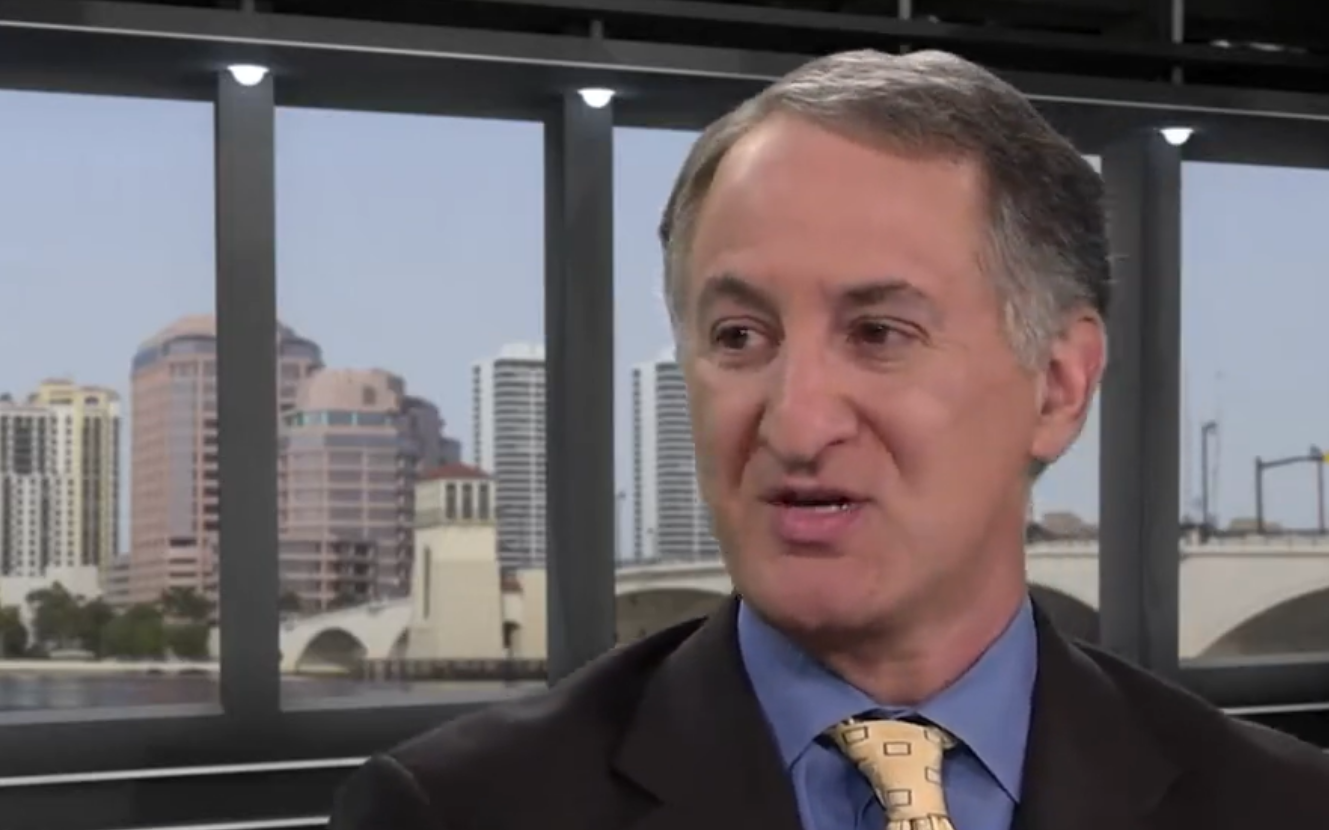 In an essay published Tuesday, Dan Rather, the former national news anchor who has established himself as a prominent voice warning against Trumpism, urged Americans of all backgrounds to take note of rising anti-Semitism and to push him away.

“It is essential that we see how the fundamental rhetoric that has propelled anti-Semitism for many centuries around the world is helping to fuel the broader Trump movement. It’s about the ‘otherness’ of Americans not supporting Trump,” Rather wrote, along with Jewish contributor Elliott Kirschner.

They added, “Anti-Semitism is a virulent manifestation of this ‘us versus them’ mindset. To survive and prosper, America must reject it in all its forms.

Rather’s statement, which he sent directly to his tens of thousands of newsletter subscribers and also shared with his millions of social media followers on Monday, comes as more Americans will soon hear about the scourge. of anti-Semitism in America.

An ad produced by the Jewish Democratic Council of America’s political action committee that argues that electing Democrats is the best way to curb white supremacists and anti-Semites will soon air in several states. The online ads will be shown to voters in Arizona, Georgia, Wisconsin, New Hampshire, Nevada, Pennsylvania and Florida – all states with tight Congressional and Senate races this year.

A nonpartisan take will air Sunday night as CNN presents a new special, “Rising Hate: Antisemitism in America.” The episode, hosted by political correspondent Dana Bash, will include segments filmed in Poway, Calif., where an avowed white supremacist murdered a worshiper in a 2019 synagogue shooting; Colleyville, Texas, where a British Muslim took a rabbi and three worshipers hostage during a service in January; and a “command center” dedicated to monitoring anti-Semitism online.

CNN’s announcement of the special “radicalized white nationalists online carrying out deadly shootings, and insidious conspiracy theories and tropes normalized by political leaders” as reasons for the “timely” special. 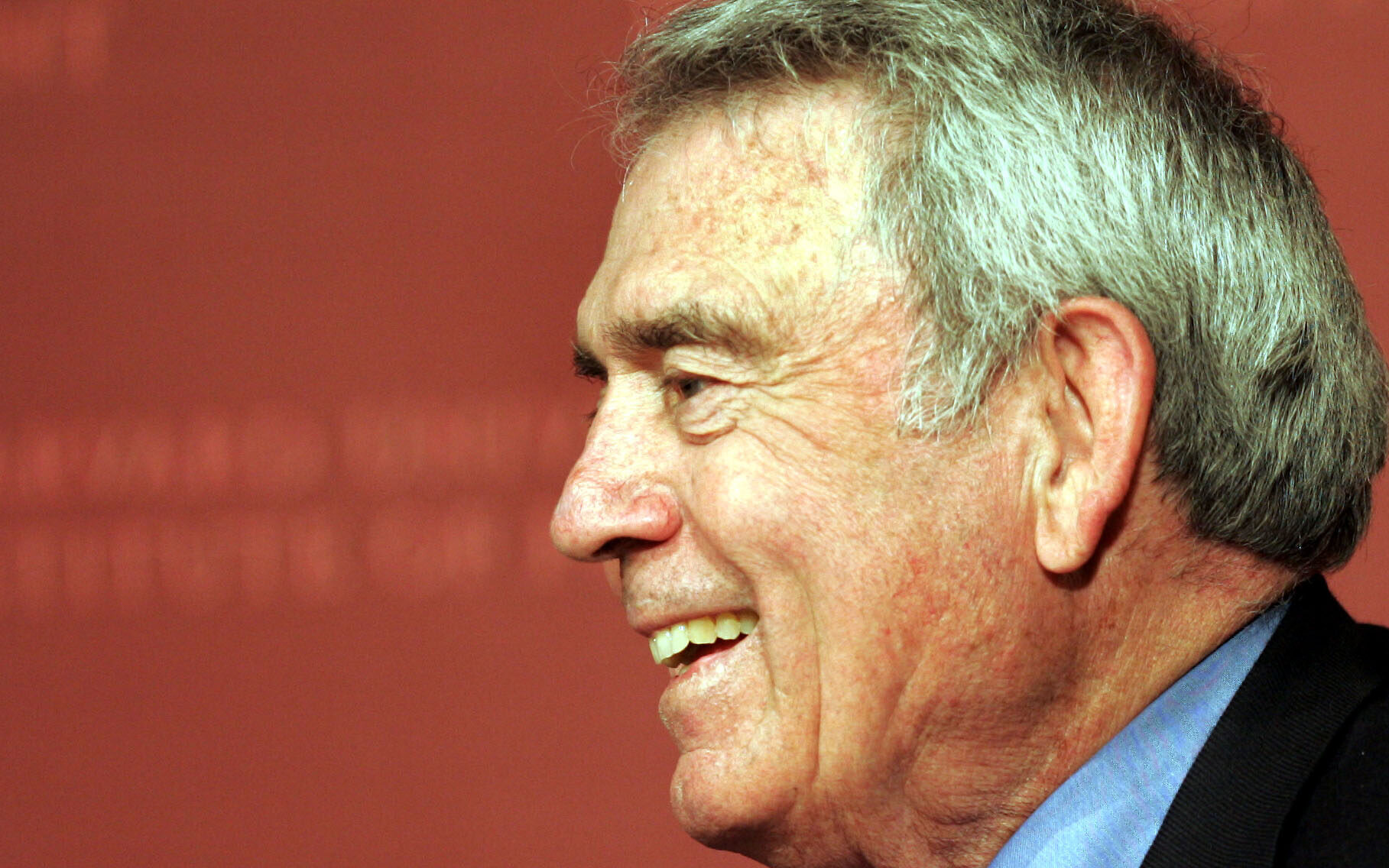 Overall, this volatile moment worries many Jews as the investigation into Trump unfolds.

Reinhart recently ordered the Justice Department to unseal portions of the warrant affidavit, renewing public interest in the investigation.

“Any time there’s a normalization of threats or violence, the Jewish community is going to be a little more nervous,” Segal said. And for good reason, he added: “He’s been targeted at times like this in the past.”